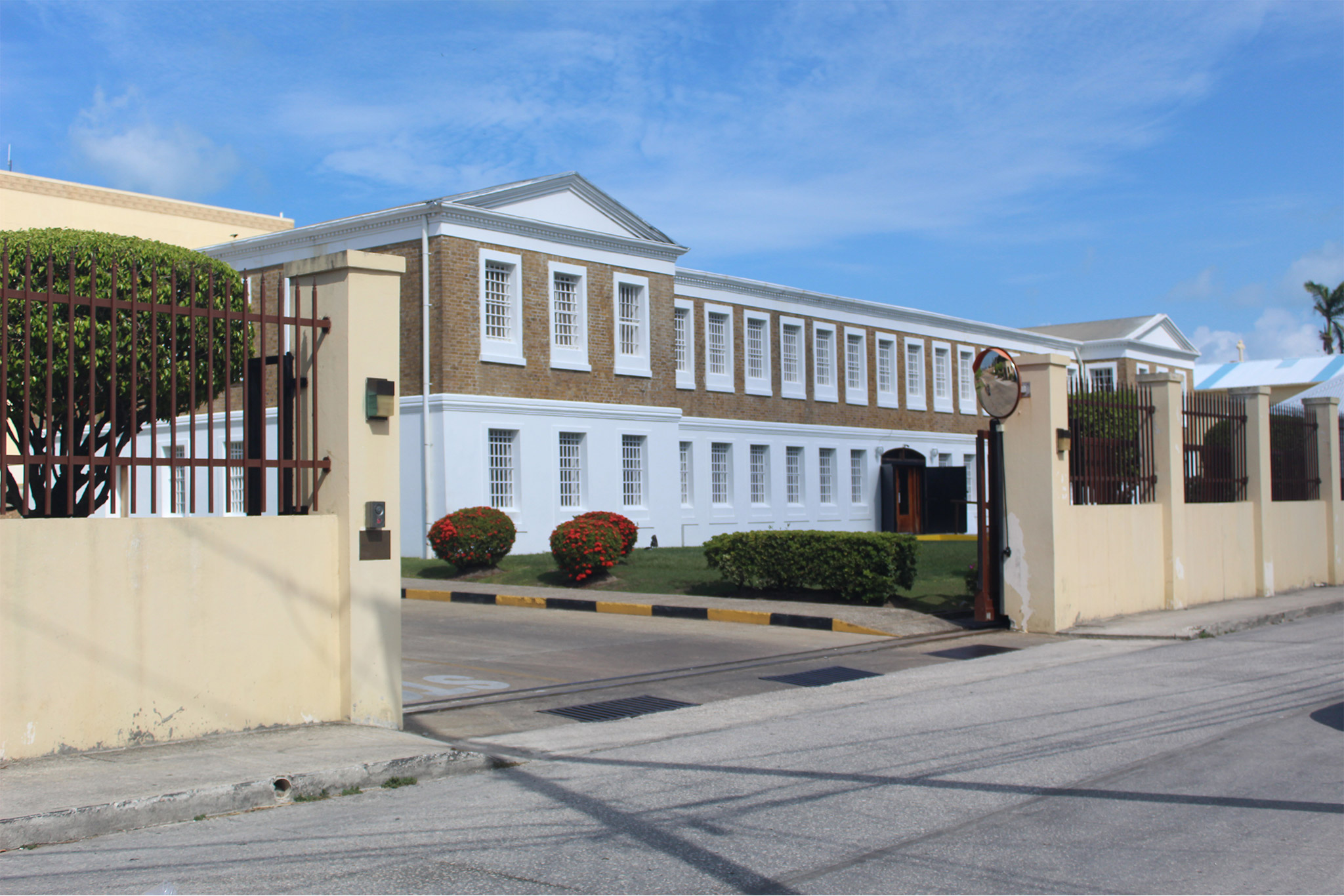 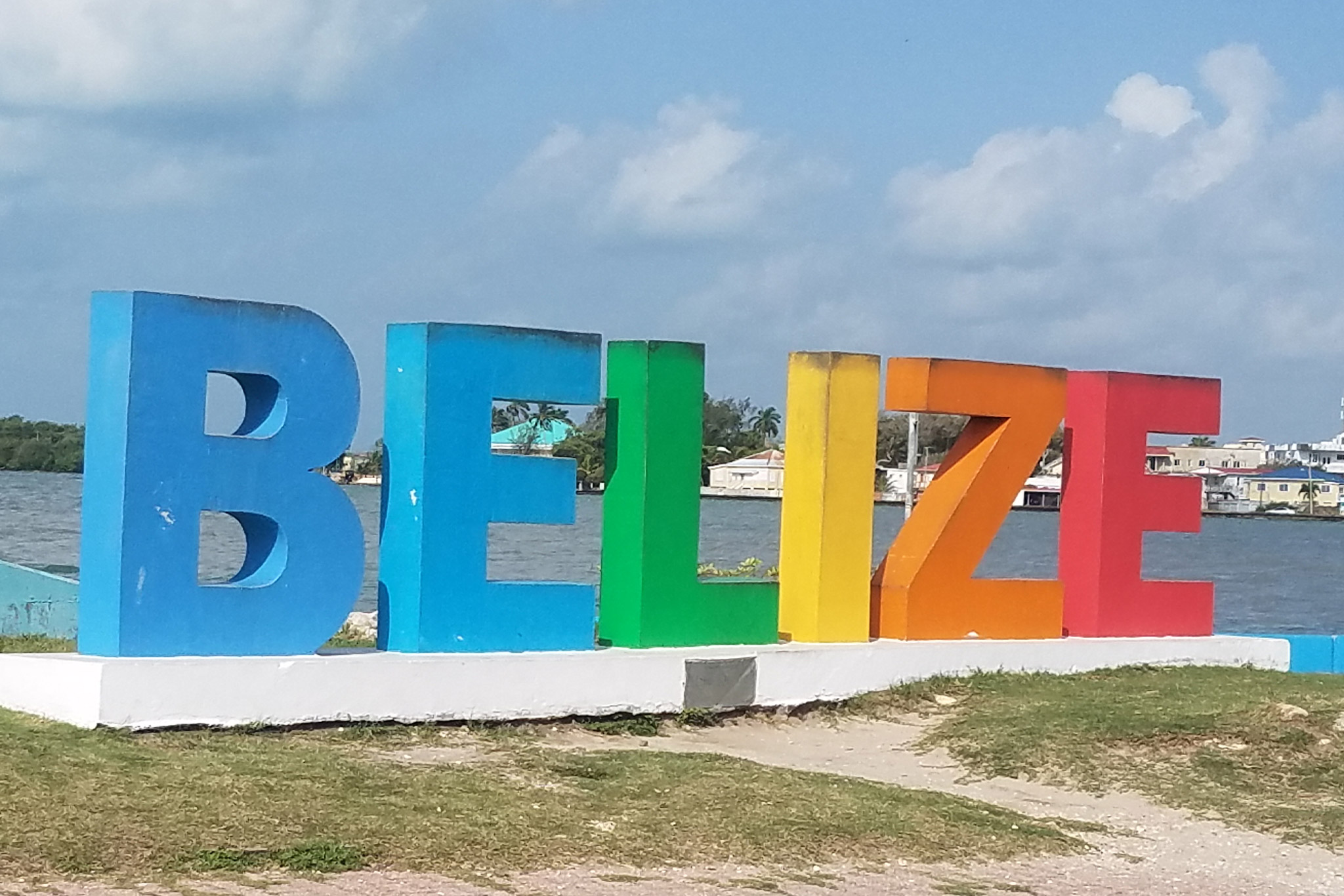 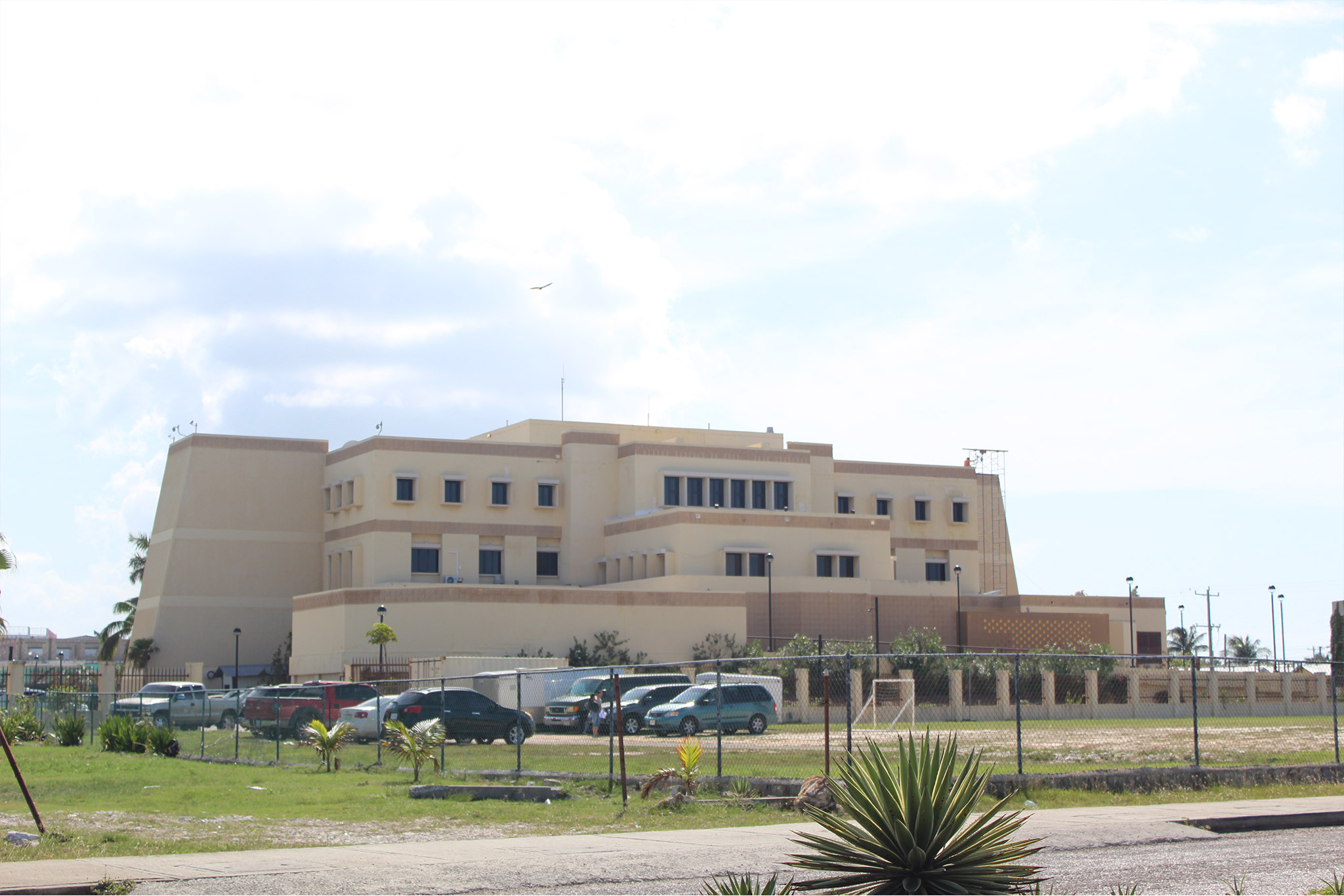 Belize City was the official Capital of our country up until 1961 when it was devastated by hurricane Hattie, which then a new capital was built further inland towards the west known to today as Belmopan. However today Belize City is still the largest and most populated part of the country and is still considered our commercial capital. The city itself is below sea level, and was once a great mahogany camp/ settlement in the 17th and 18th century when we were still under British rule. It is also the main port of entry for most guest visiting the country and has a population of approximately eighty thousand people and a land mass or around 5 square miles.

We have so much to choose from that when you get here you wont even want to leave.

Visit us on Social Networks

Visit us on Social Networks